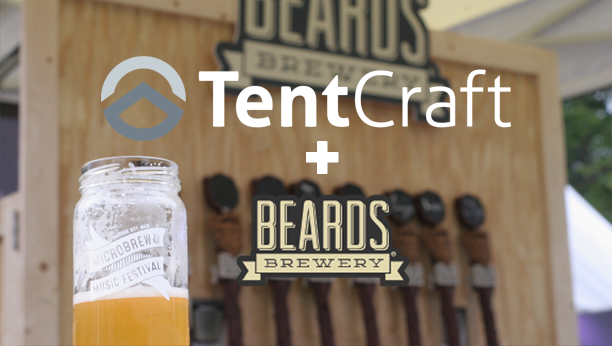 Every so often, an idea comes along that sparks an entirely new passion within a company. More than likely, it involves a little bit of risk and a whole lot of creativity, a daring concept that may or may not pan out in the end. In our case, that idea involved beer and all of its delicious, full-bodied glory.

You might be thinking, "What the heck does a tent company have to do with the world's greatest beverage?"

Here in Michigan, beer festivals are a big deal, especially during the summertime. If it's a weekend, odds are there's a beer festival going down starring hundreds of breweries from around the state, itching to put their beer in the hands of festivalgoers. But a brewery can't just show up to a festival and expect immediate success. They need a plan. They need a presence. They need a way to attract, intrigue, and delight the thousands of beer fanatics passing through the festival scene.

They need a kick-ass, custom brewery tent, is what I'm saying, and that's how our risky, off-the-wall idea came to be.

We decided to help brewers overcome their beer festival challenges by giving one brewery a brand new, one-of-a-kind tent setup at this year's Summer Microbrew & Music Festival in Traverse City, MI. At TentCraft, we're the kings of custom, so we brought out the big guns to design, build, and execute a never-before-seen brewery tent transformation. Let's just say, HGTV might be calling us after they see what we did.

Beard's Brewery from Petoskey, MI. Founded in 2012, Beard's is owned and operated by two passionate home-brewers, Ben Slocum and Peter Manthei, who have created more than 100 unique, Michigan-inspired beers. We chose to work with this particular brewery because they're a thriving, local business that needed some help in the event tent category. Plus, their beer is phenomenal, so we thought they deserved an equally phenomenal festival setup.

After dissecting specific beer festival pain-points with co-owner, Ben, we discovered that Beard's was missing just about everything when it came to a successful event presence, minus the good beer, of course. No tent. No pizazz. No head-turning display. In short, they needed it all, and we couldn't wait to show them how our capabilities could elevate their brand to festival greatness.

So What Did You Do?

We brought together every facet of the TentCraft family — from art to production to sales — to develop a full-blown experience tailored to Beard's unique brand personality. We didn't just give them a tent. We gave them a space designed specifically for the beer festival environment, fitted with countertops, prime signage and flags, and a new jockey box and custom-made pouring platform. Did I mention the countertops? In a sea of ordinary tents, Beard's was the only brewery that provided a place for festivalgoers to comfortably hangout and chat, just like they would at their favorite neighborhood bar.

Like it? They loved it. They were thrilled, shocked, amazed, grateful — all good things. But words can only say so much. If you really want to know how they liked it, watch the video to find out.

What products were used? 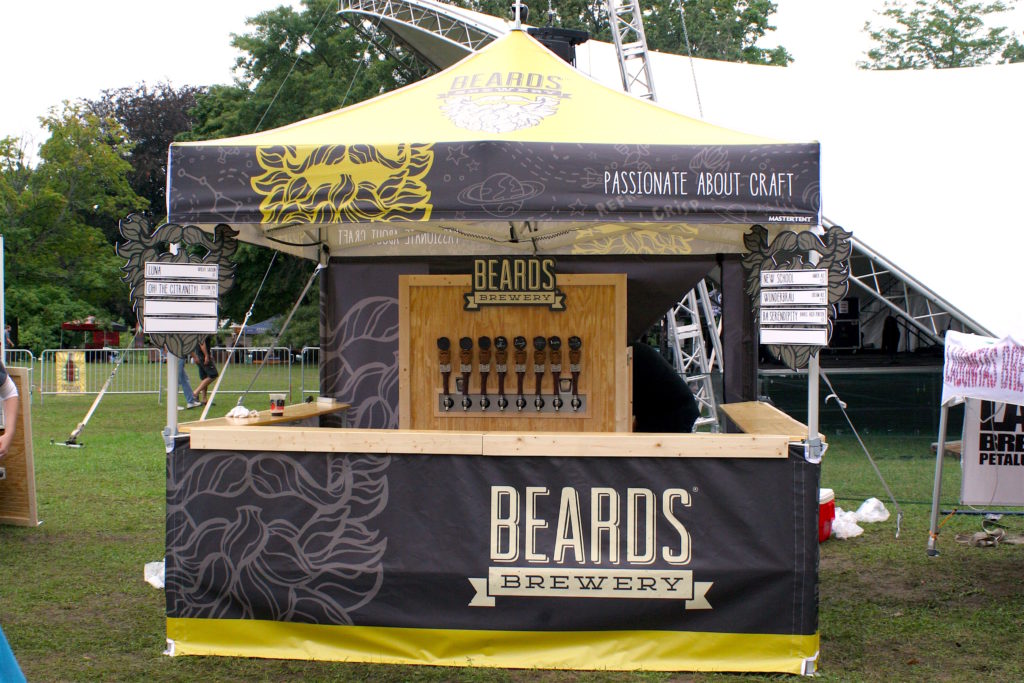 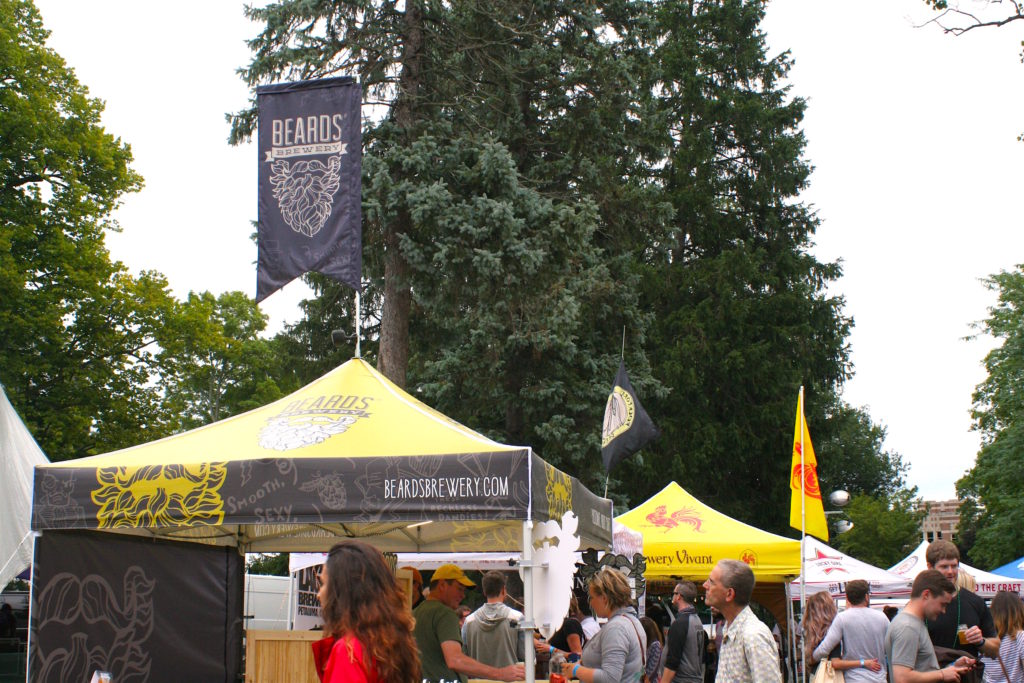 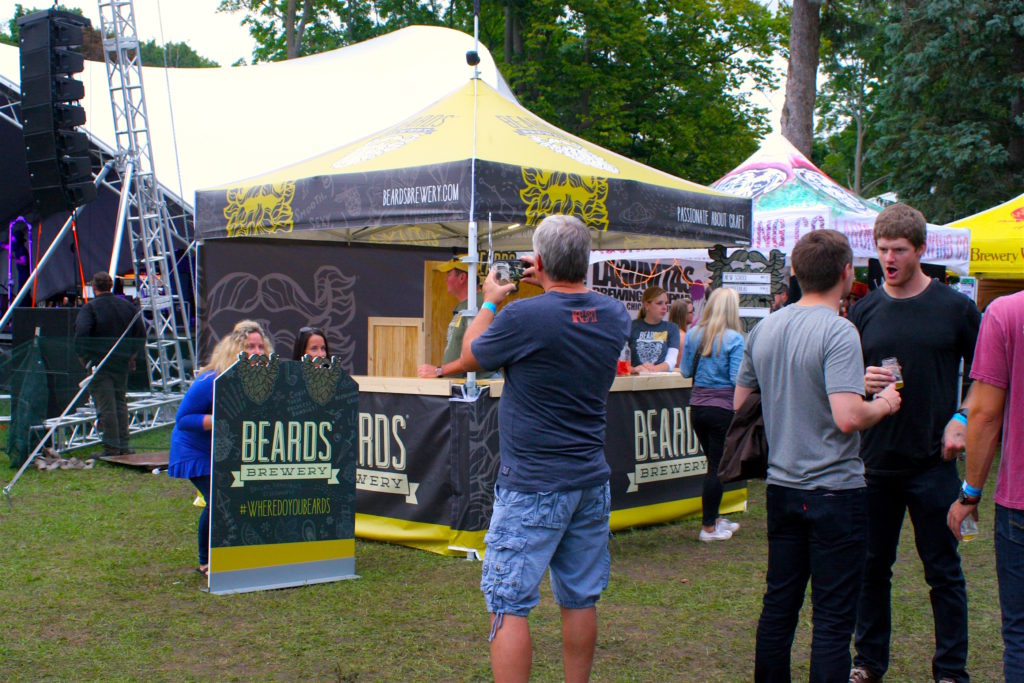 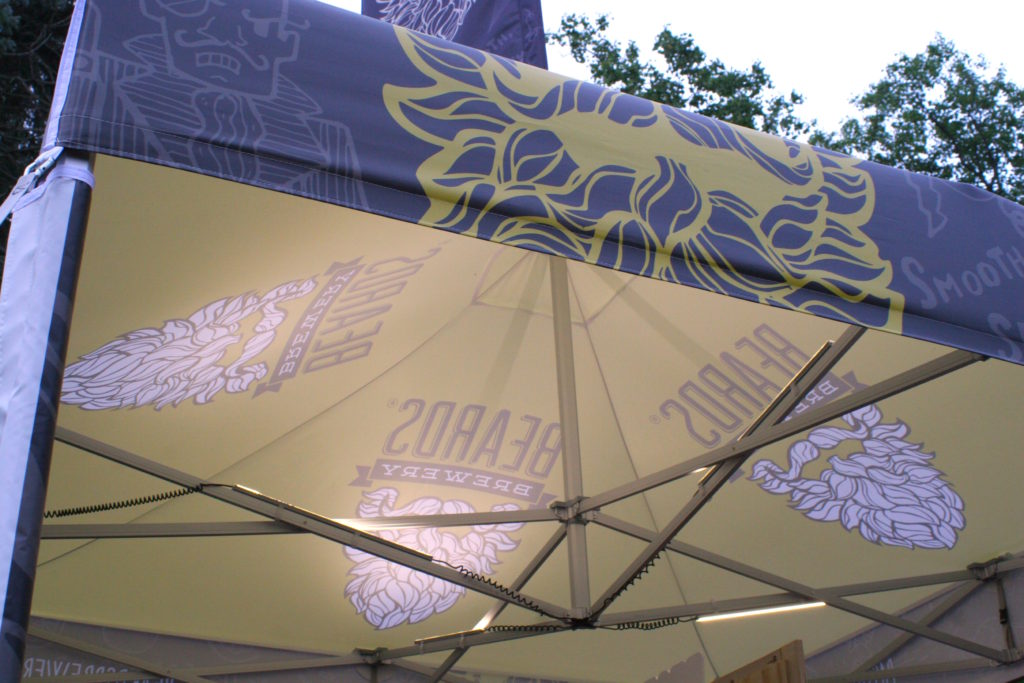 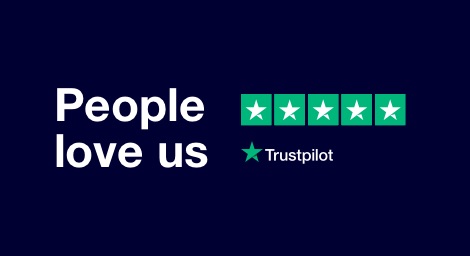